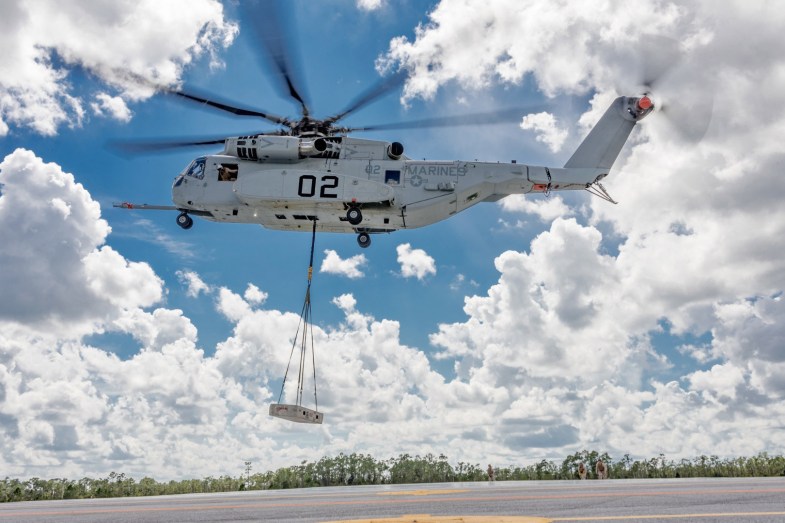 aerobd.news : Lockheed Martin announced on October 21 that the CH-53K King Stallion has successfully completed initial operational testing by the US Marine Corps to verify the key capabilities of the heavy lift helicopter. The week-long operational assessment by Marine Corps pilots, aircrew and maintainers marked an important step in support of a low-rate initial production (LRIP) Milestone C decision early next year.

“This successful operational assessment by the Marine Corps is a clear sign of the maturity and robust capability of the King Stallion,” said Dr Michael Torok, Sikorsky vice president, CH-53K Programs. “This was a key requirement in support of the upcoming Milestone C decision, and its success is another important step in our transition from development into production.”

Overall, post evaluation interviews of aircrew, ground crew and flight surgeons revealed a high regard for the operational capability demonstrated by the King Stallion. This customer assessment is a prerequisite to Milestone C and is intended to minimize risk to successfully pass the US Marine Corps operational evaluation (OPEVAL) phase for a future full-rate production decision.

The operational testing was based at the Sikorsky Development Flight Center (DFC) in West Palm Beach, Florida, where CH-53K development flight test is continuing to make excellent progress, with all four engineering development model (EDM) aircraft in flight status. 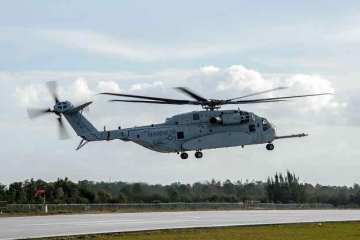