Several destinations saw significant growth in passenger traffic with the UK beating its April 2015 figures by 25.6% last month, and Australia recording a 20.6% increase in the same period.  “Abu Dhabi is growing, both as a global tourism destination and strategic transit hub and this is clear from the fact that we are still seeing a year on year increase in traveler numbers at AUH. Several destinations in particular have seen a rise in passenger traffic including India, Germany, Thailand, the UK and Italy,” said Mohammed Al Katheeri, Acting Chief Operations Officer at Abu Dhabi Airports.

“We are continuing to invest in the infrastructure and technology necessary to keep pace with this growth, ensuring that we provide our passengers with world class services and facilities when they travel through Abu Dhabi International Airport.” said Al Katheeri. 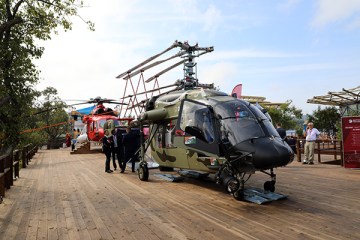 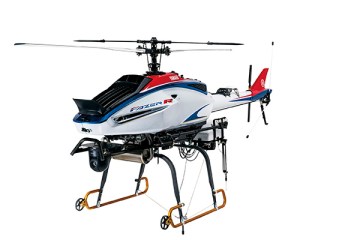 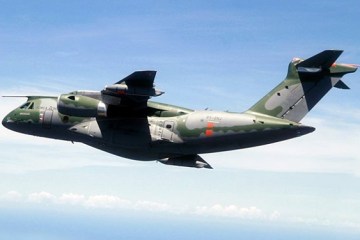 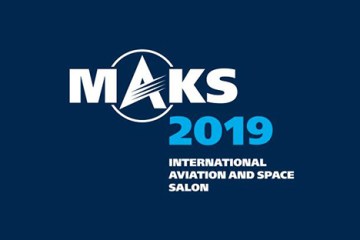 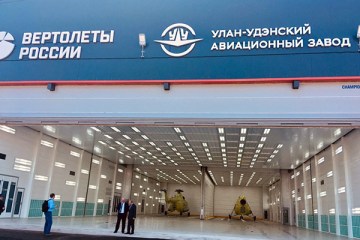 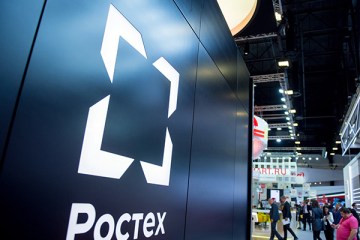