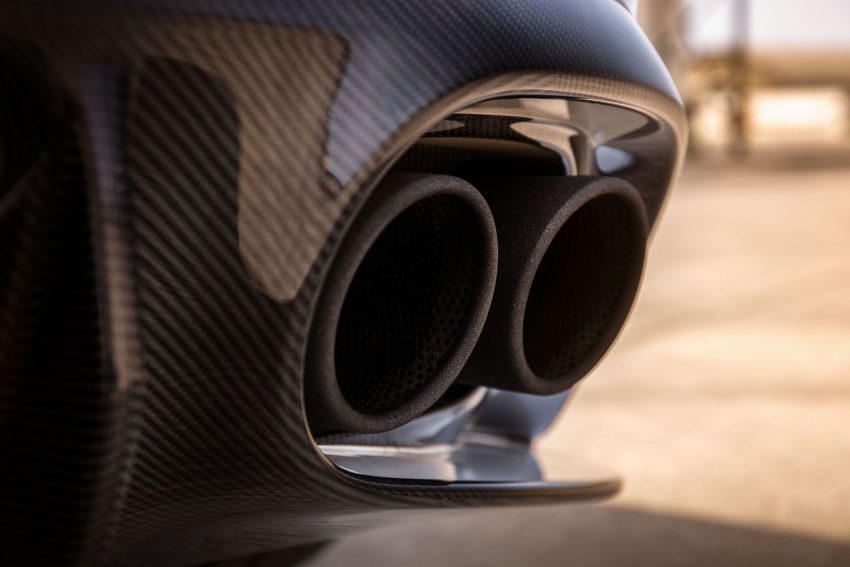 #aerobd.news : British manufacturer, Aston Martin, has announced it has revised its naturally-aspirated V12 powertrain, as found in the all-new Vanquish S. The 6.0-liter unit now produces an additional 27PS to take its total up to 600, giving increased throttle response and driveability.

Aston Martin states that this hike in power has been achieved thanks to a revised, freer-breathing intake system. The larger volume inlet manifold, on either cylinder bank, allows for a greater volume of air to flow into the engine at high revs, creating what Aston refers to as ‘a relentless power delivery and a stronger feel all the way to the redline’.

The revised intake system has been paired with a newly calibrated version of the 8-speed Touchtronic III transmission. The unit has been revised to deliver faster gearshifts as well as greater refinement at low speeds for ‘a greater sense of precision and immediacy’.