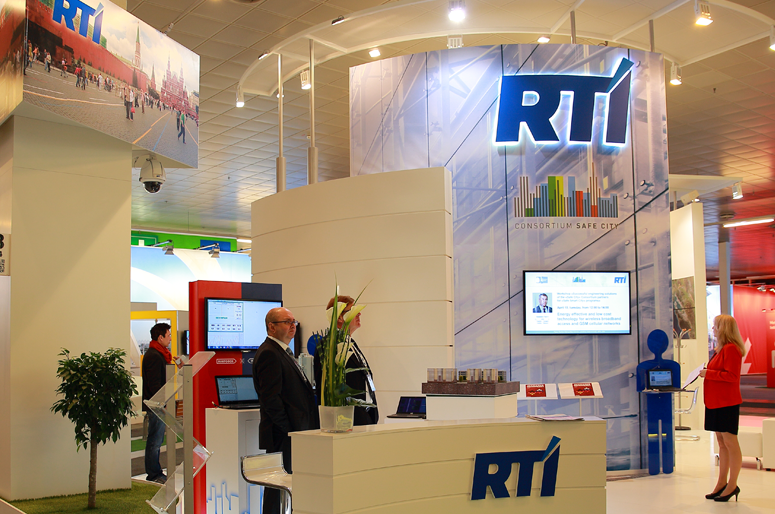 aerobd.news : The RTI Group’s plants will present advanced radars a the MAKS Aviation and Space Salon that will be held in the town of Zhukovsky, Moscow Region, on July 18, the group’s press service told TASS on Monday.

“Science and Research Institute for Long-Range Radio Communication will display three radars – the Vitim, the MRLS and the Surok – for the airshow participants,” the press service reported. The Vitim is a radar that provides ongoing detection, tracking and identification of missile, space and aerodynamic objects that pass through the specified monitoring zone. The radar is based on modularity, which enables to abandon large fixed structures and cater to the client’s needs as much as possible.

The MRLS radar was designed for effective aerospace monitoring, extreme range detection, location and estimation of movement parameters for a wide range of air targets in the specified area in the conditions of industrial and natural noises.

The RTI Group’s specialists also developed a vast business program which includes talks with representatives from different states and diplomatic services, as well as defense attaches and foreign companies’ delegations. RTI’s zone is expected to be attended by officials from federal ministries and high-profile specialists from Russian science and research corporations and plants.