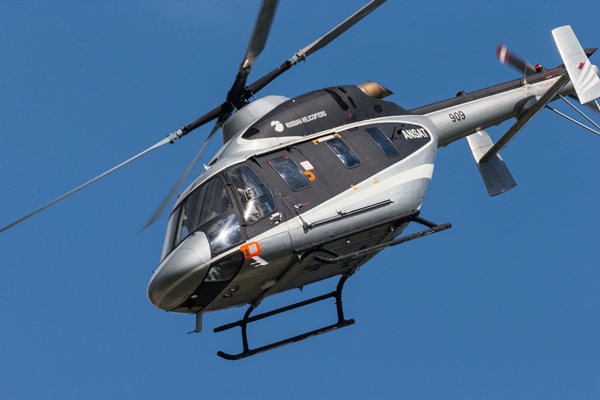 #aerobd.news : The Russian Helicopters Holding Company (part of Rostec State Corporation) started testing multi-purpose Ansat helicopter in Pakistan. The objective of testing is to prove the ability to use the machine in high temperatures.

“Ansat is a very advanced helicopter due to its flight performance characteristics, including for customers from Asia and the Middle East. We have planned several upgrades of the machine, including the extension of the temperature range. I hope that positive test results will turn the interest of potential buyers into a number of agreements”, said the company’s Deputy CEO for marketing and business development Alexander Shcherbinin.

It is planned to finish testing by mid-November. After this, a conference is scheduled in Islamabad for potential Pakistani customers to explore the helicopter’s competitive advantages and specific features of operation.

Ansat is a light multipurpose twin-engine helicopter serial production of which is deployed at the Kazan helicopter plant. In May 2015, the modification of the helicopter with a medical module was certified. It It complies with all international standards for medical aviation and allows to save a patient’s life during transporting to a hospital. According to the helicopter certificate, its design allows converting it into a cargo version or into a passenger rotorcraft that can lift up to seven people.

The medevac Ansat has a number of competitive advantages over rivals in its class. First of all, it requires less operational, training and maintenance expenses. In addition, the helicopter has the biggest cockpit in its class and can maintain high speed, which allows to use it for long-range trips.

Russian Helicopters, (part of State Corporation Rostec), is one of the global leaders in helicopter production and the only helicopter design and production powerhouse in Russia. Russian Helicopters was founded in 2007 and is headquartered in Moscow. The company comprises five helicopter production facilities, two design bureaus, a spare parts production and repair facility, as well as an aftersale service branch responsible for maintenance and repair in Russia and all over the world. Its helicopters are popular among Russian ministries and state authorities (Ministry of Defence, Ministry of Internal Affairs, Emergency Control Ministry), operators (Gazpromavia, UTair), major Russian corporations. In 2014 its IFRS revenues increased 22,8% to RUB 169,8 billion. Deliveries reached 271 helicopters.

State Corporation Rostec is a Russian corporation founded in 2007 for the purpose of promoting the development, production and export of hi-tech civilian and military industry products. It comprises 700 organisations, nine of which have now been formed as holding companies of the military-industrial complex, five of them are involved in civil industries and 22 are directly controlled. Rostec’s portfolio includes recognised brands such as Avtovaz, Kamaz, Russian Helicopters, and VSMPO-AVISMA. Rostec’s organisations are located in 60 constituent entities of the Russian Federation and supply their products to the markets of more than 70 countries. The revenue of Rostec in 2014 amounted to RUB 964.5 billion. The tax deductions into the treasuries at all levels exceeded RUB 147.8 billion. 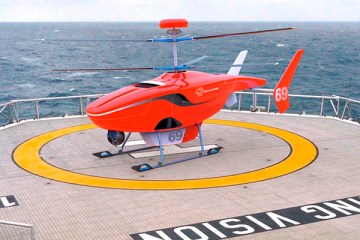 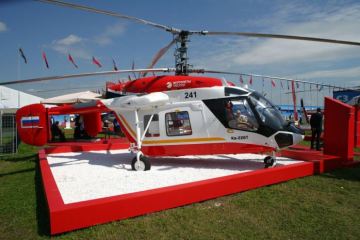 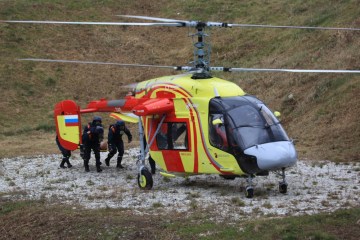