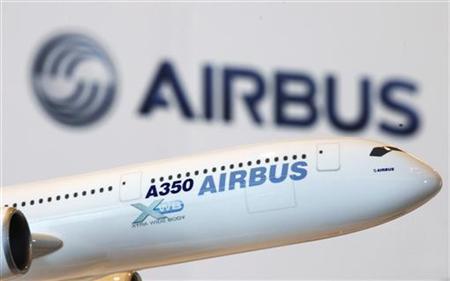 The United States on Friday rejected a European Union plan to eliminate subsidies provided to Airbus (EAD.PA) and said it would request authorization from the World Trade Organization to impose potentially $7 billion to $10 billion annually in trade sanctions.

“The WTO clearly found that every single grant of launch aid to Airbus, for every single aircraft that company produced, was a WTO-inconsistent subsidy that caused unfair adverse effects to U.S. industry and jobs,” U.S. Trade Representative Ron Kirk said in a statement.

“Our action today underscores what we have said all along – that the United States cannot accept anything less than an end to this subsidized financing,” Kirk said, referring to European “launch aid” loans for Airbus.

Kirk added the United States remains prepared to engage in negotiations with the EU with the “goal of ending subsidized financing at the earliest possible date.”

John Clancy, a spokesman for the European Commission in Brussels, called the U.S. sanctions threat “premature and not in line with the appropriate sequence of events in WTO disputes. We will nevertheless review the requests carefully and consider the next steps.”

Last week the EU presented a plan to comply with a WTO appellate body ruling against European government support for Airbus in a case brought by Washington in 2004.

Together with an EU countercomplaint over U.S. support for Boeing (BA.N), the long-running aircraft dispute is the world’s largest trade fight, affecting more than 100,000 jobs in a plane market worth more than $2 trillion.

“The United States has reviewed carefully the limited information in that (EU) notification. It appears to show that the EU has not withdrawn the subsidies in question and has, in fact, granted new subsidies to Airbus’ development and production of large civil aircraft,” Kirk’s office said, in apparent reference to Airbus’s A350 aircraft.

As a result, Washington is seeking consultations with the EU on the compliance plan and “also requesting authorization from the WTO Dispute Settlement Body in Geneva to impose countermeasures annually in response to the EU’s claim that it fully complied with the ruling in this case.”

The WTO appellate body ruled this year that Airbus had received around $18 billion in illegal subsidies over many years to help develop a string of aircraft including the A300, A310, A320, A330, A340 and A380.

However, it did not examine European government support for Airbus’ latest project, the A350, which was launched after the United States filed its WTO complaint in 2004 to compete with Boeing’s 787 Dreamliner.

A spokesman for Airbus said the U.S. call for sanctions was based on “empty claims” because the EU had taken sufficient steps to address illegal subsidies found by the WTO.

“Airbus is confident it has fully addressed WTO demands in a comprehensive manner,” Airbus head of public affairs Rainer Ohler said in an email.

Boeing cheered the U.S. action, saying “there can be no compliance with the WTO’s ruling that ignores any non-commercial launch aid that Airbus is currently receiving for the A350.”

“This illegal subsidization of Airbus products — plane after plane — is unsustainable and must stop,” Boeing said.

A WTO panel in the EU case against U.S. support for Boeing ruled in March the U.S. aircraft manufacturer had received about $5 billion in WTO-illegal subsidies.

Both sides appealed the ruling and a final decision in that case is expected next year.

(Additional reporting by Ben Deighton in Brussels and Tim Hepher in Paris; Editing by Xavier Briand)

Keep An Eye On Your Luggage With Delta's New App 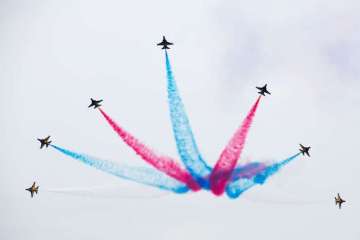 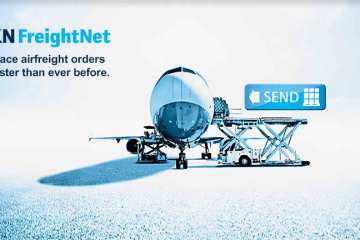